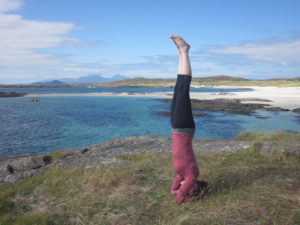 About the teacher – Kirstie Ogilvie 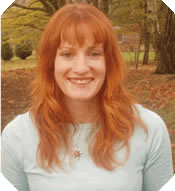 Kirstie completed her International Level 1 instructor certification in Kundalini yoga as taught by Yogi Bhajan in April 2007 and qualified as a baby yoga instructor in September 2008. Along with having an established daily practice Kirstie continues to develop her knowledge and experience by participating in various workshops.

In addition to teaching yoga Kirstie is a paediatric staff nurse.  Previously working in neo-natal care and currently as a school nurse in Lothian.

Kirstie has a keen interest in alternative holistic therapies and qualified as a Reflexologist in July 2002 with The Scottish School of Refelxology.